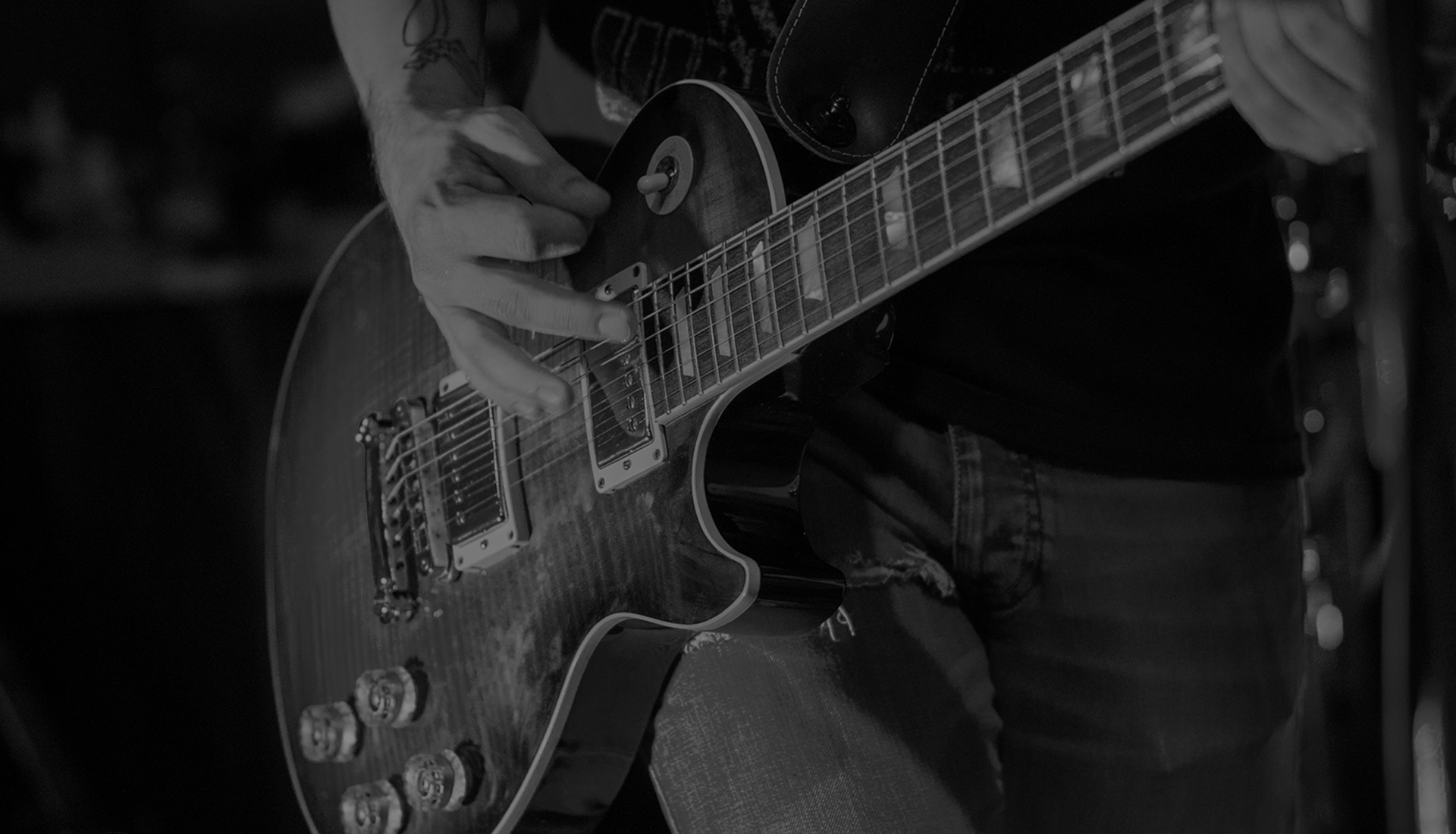 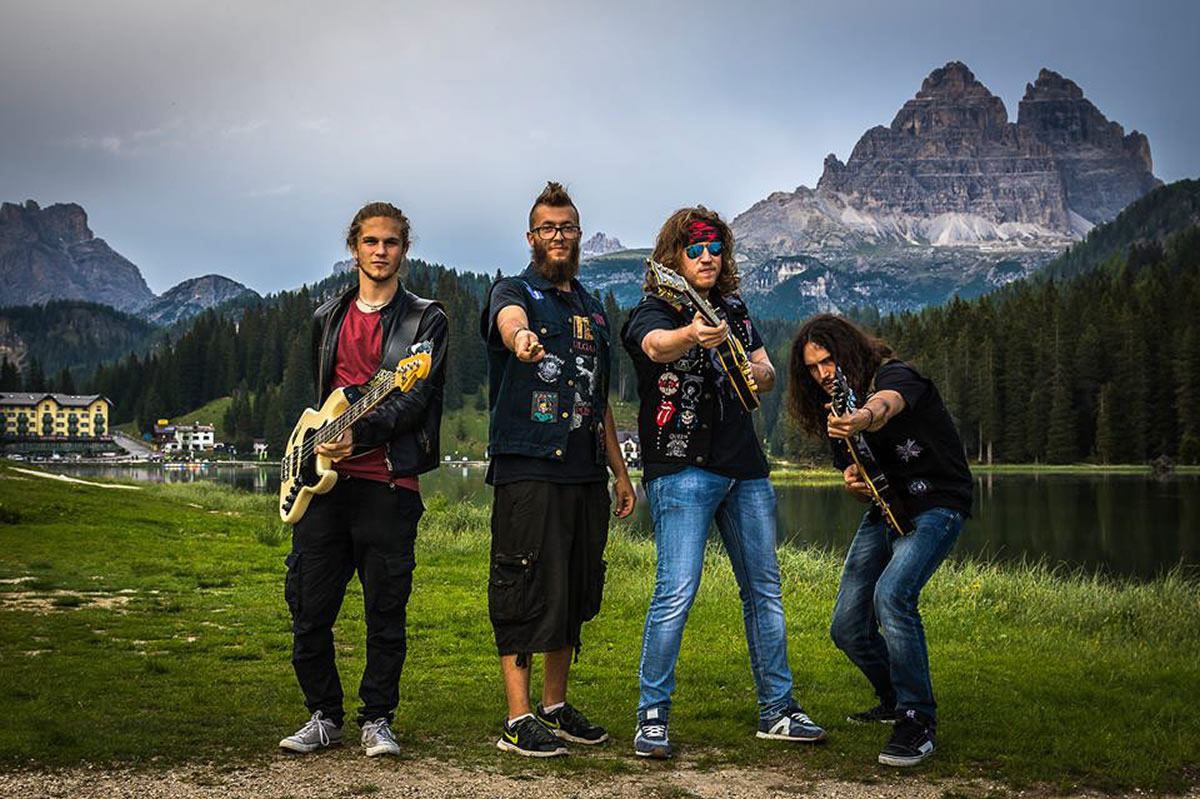 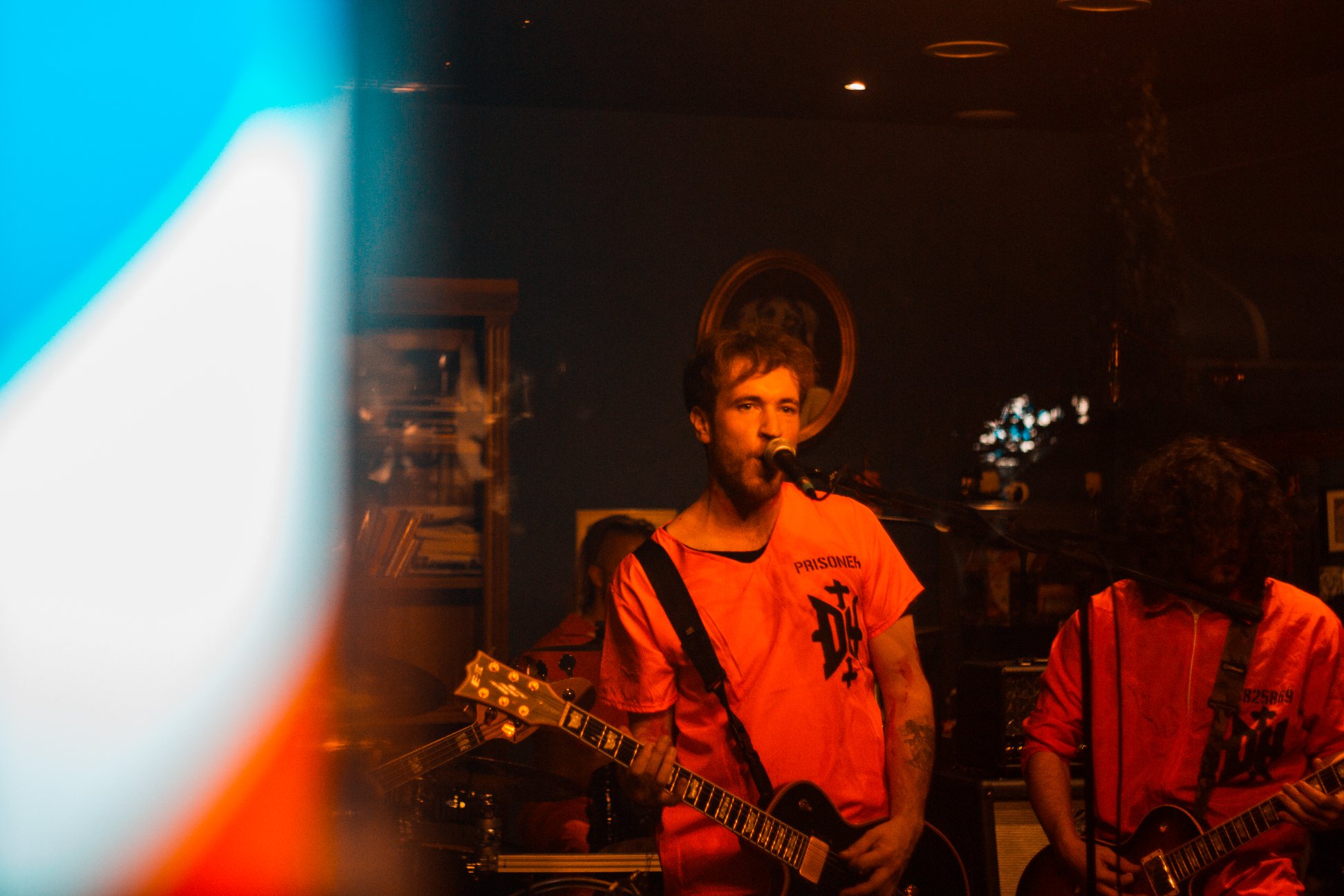 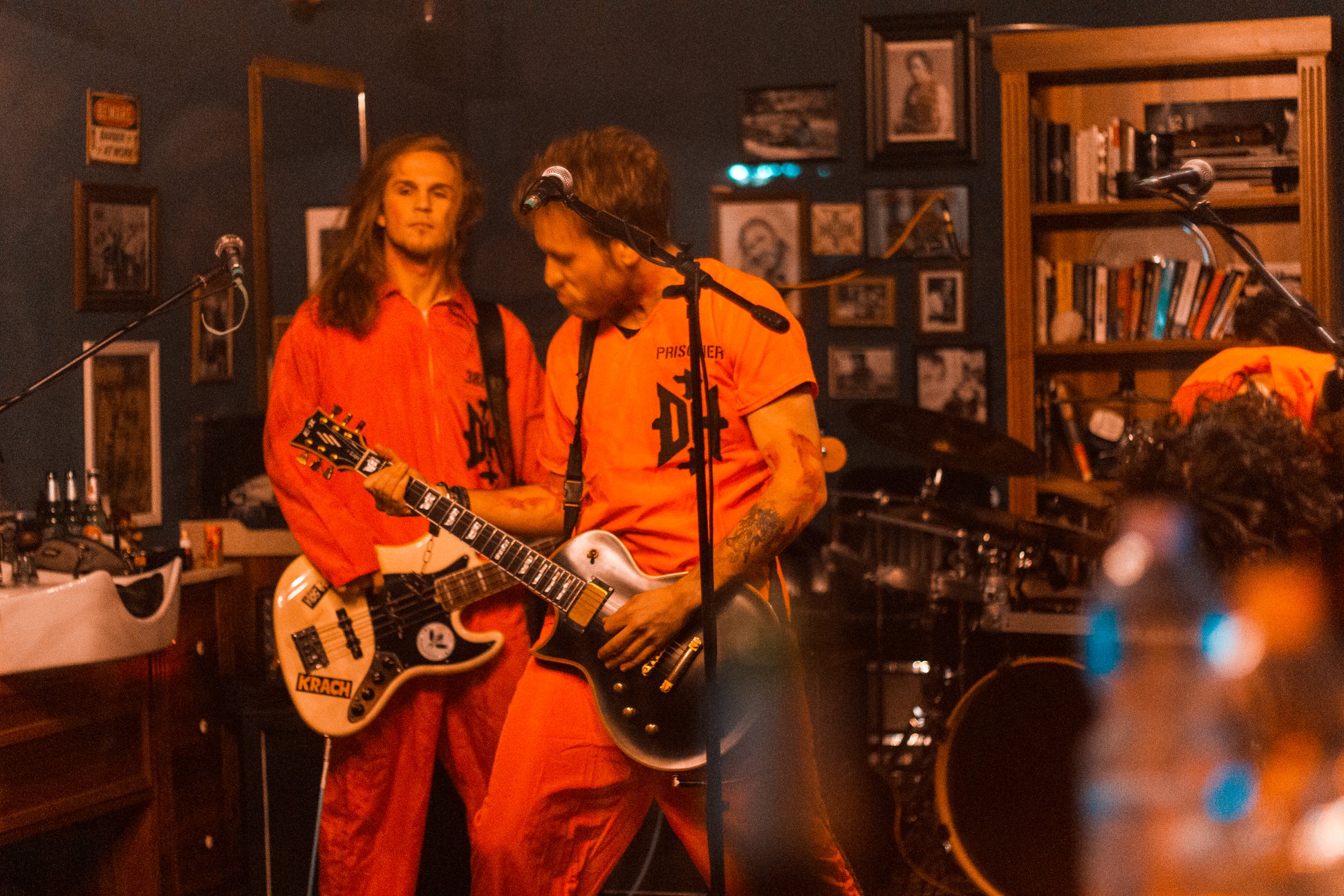 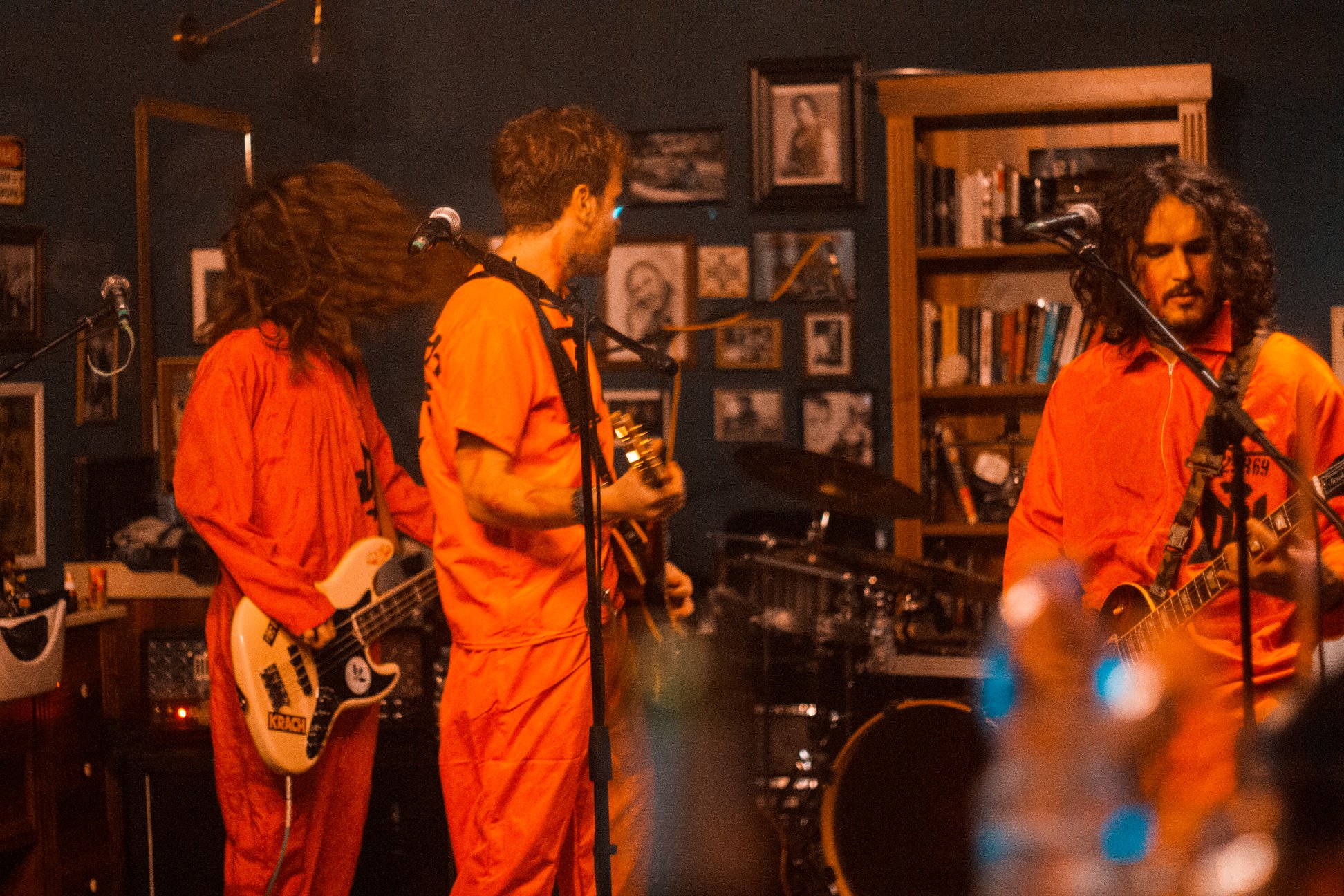 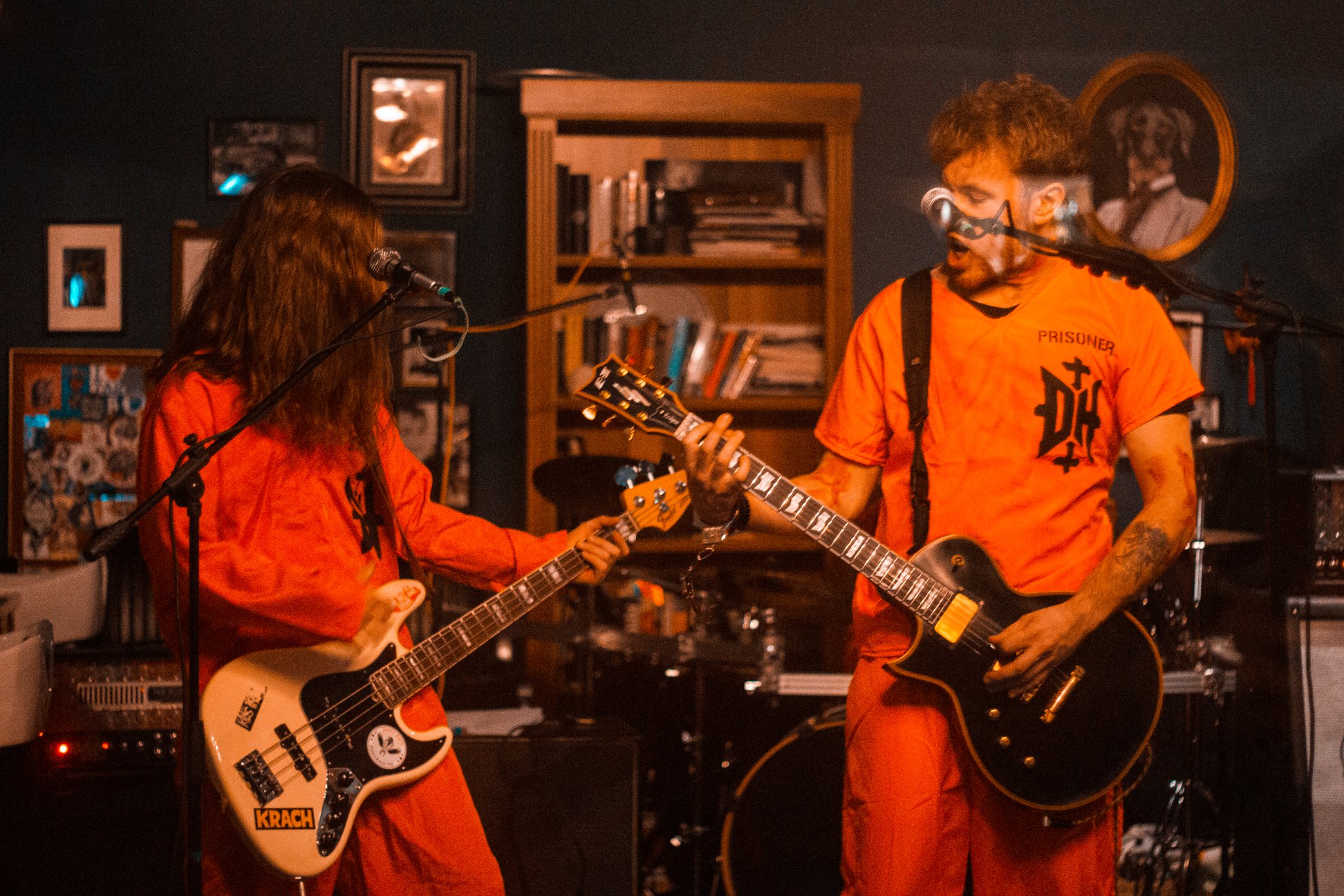 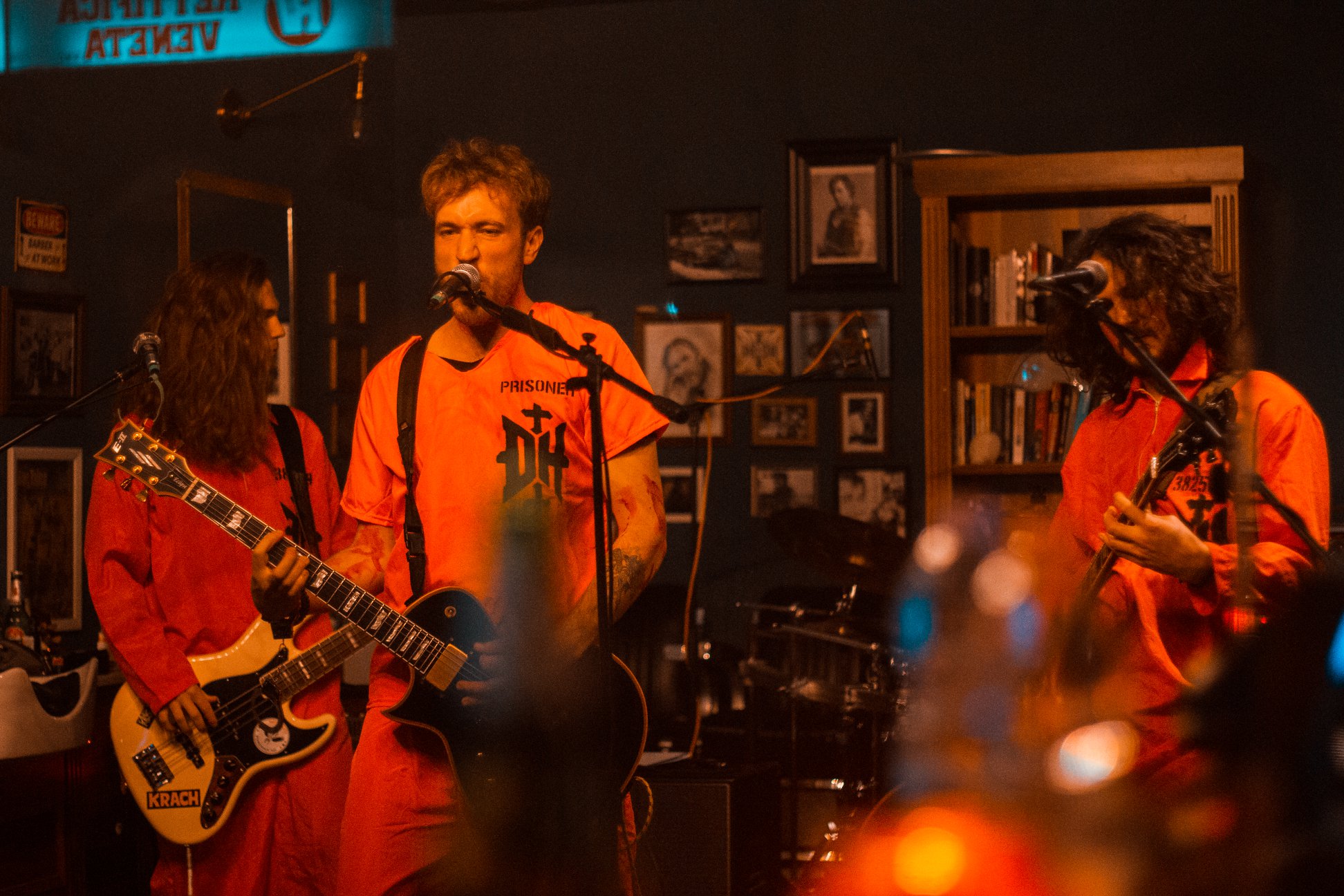 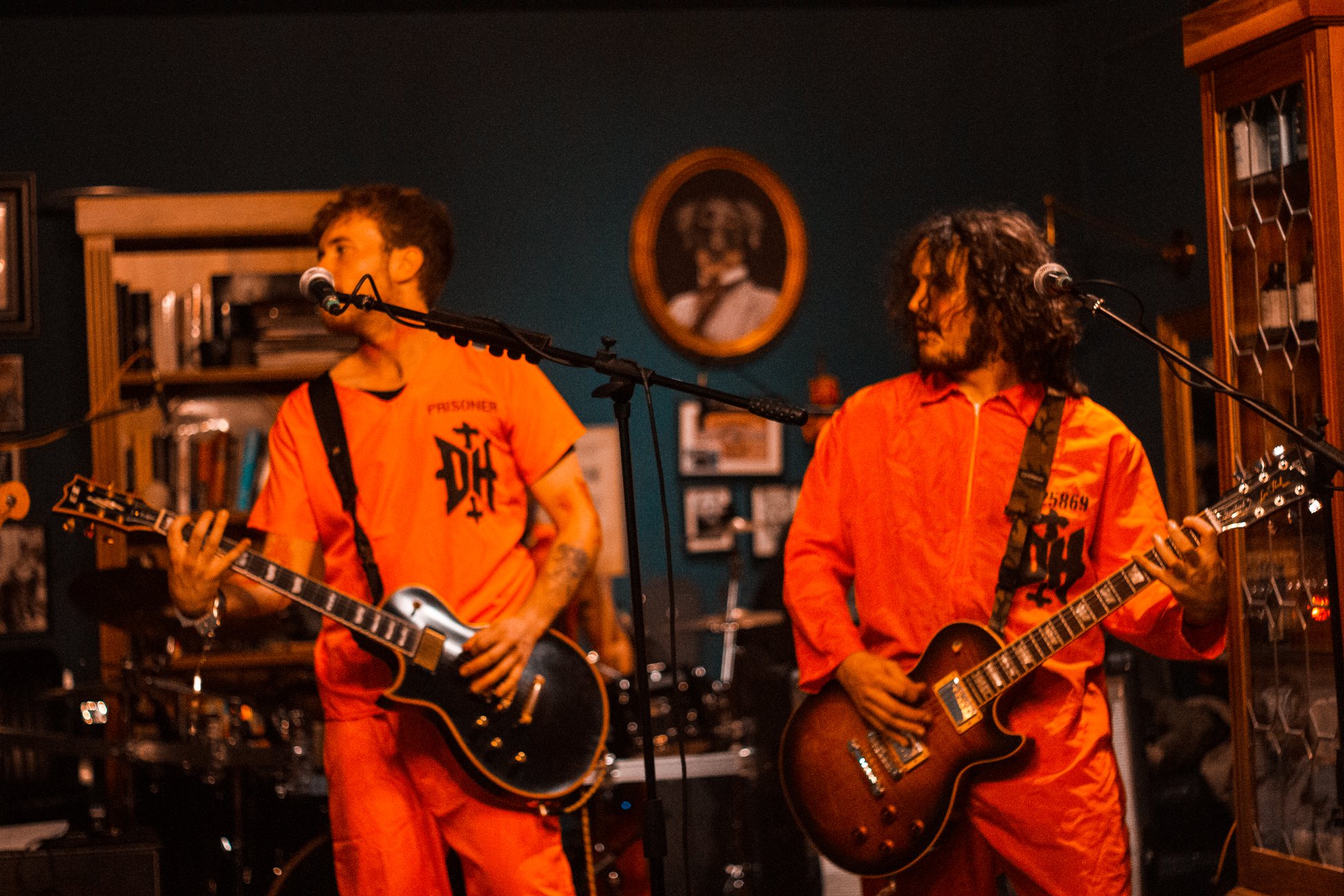 The project “Dolomhate”, formerly called “Full Leather Jackets”, finds its origin in 2012 by the idea of Giovanni Svaluto and Ivan Tabacchi, who’s aim was to bring metal music at the center of the music scene once again.
After many changes in the band’s line up that finally sought the introduction of Matteo Panciera at the drums and Giovanni Stefani at bass, the band’s members undertook the first real music experience by releasing in 2017 “Forgiveness Sold Out”, their first full length album characterized by classical heavy metal sounds with thrash contamination at various levels.

The band, pushed by a desire to explore in depth a music experience more and more directed towards thrash metal, decided to end the project “Full Leather Jackets”, by then associated with well defined sounds, and give birth to “Dolomhate”, currently on the verge of releasing new material 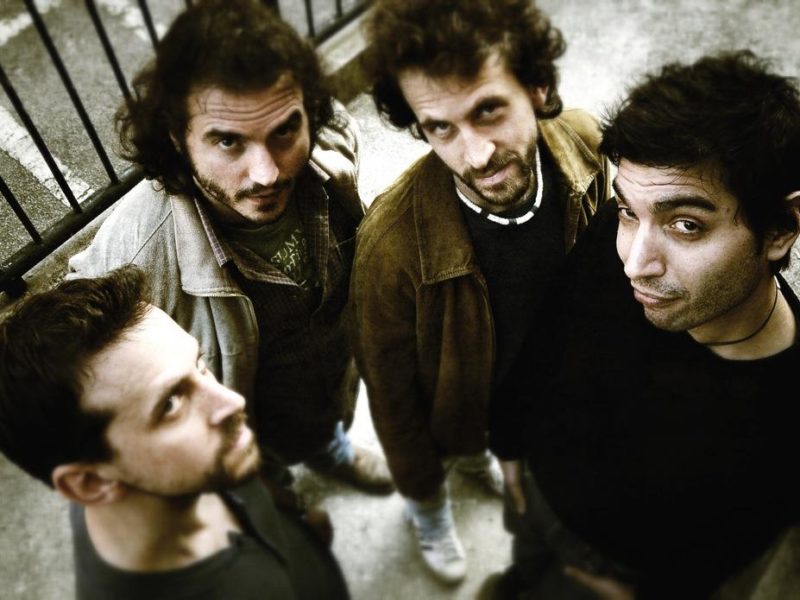 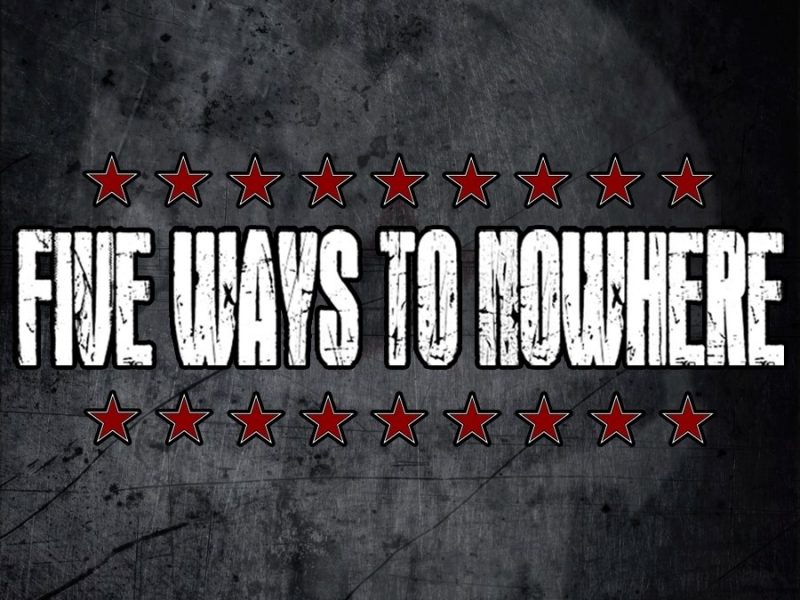 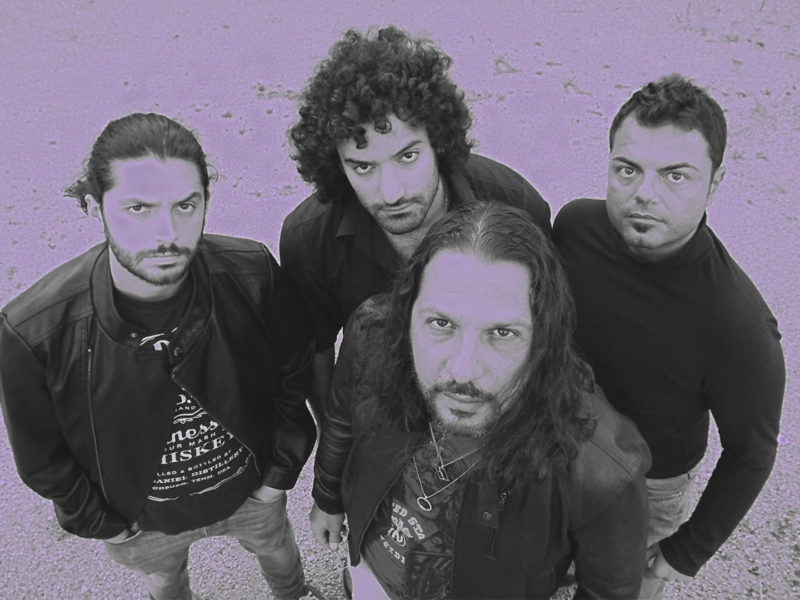 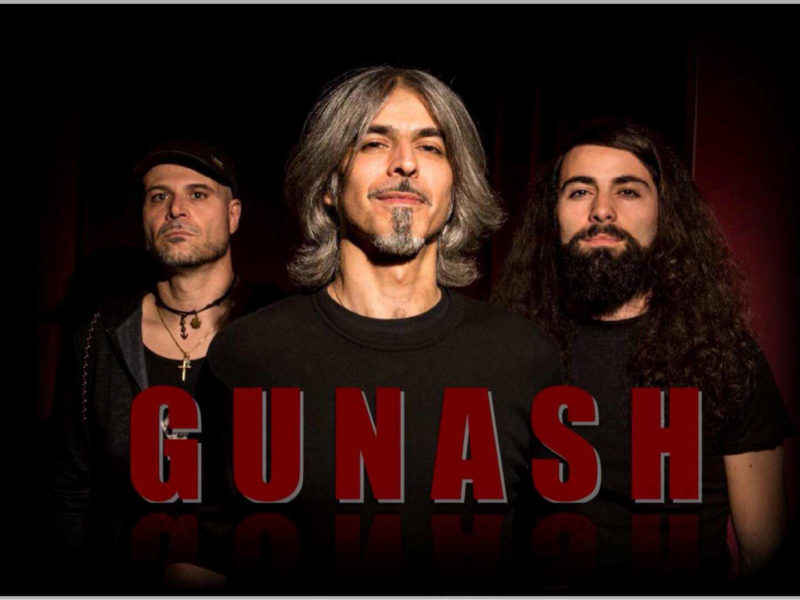 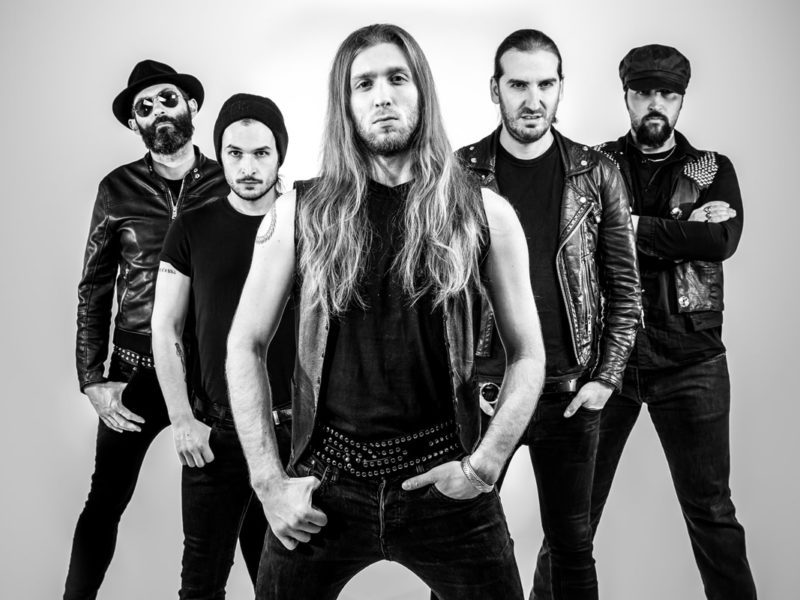